The idea for PIC dental is born

Our CEO and founder, Spanish engineer Adrián Hernandez, got the spark for the idea because of a sudden fracture of his father's full arch prosthesis.

The realization that it was caused by analog techniques commonplace in implant dentistry at the time convinced Adrian to develop a better, digital way of working. 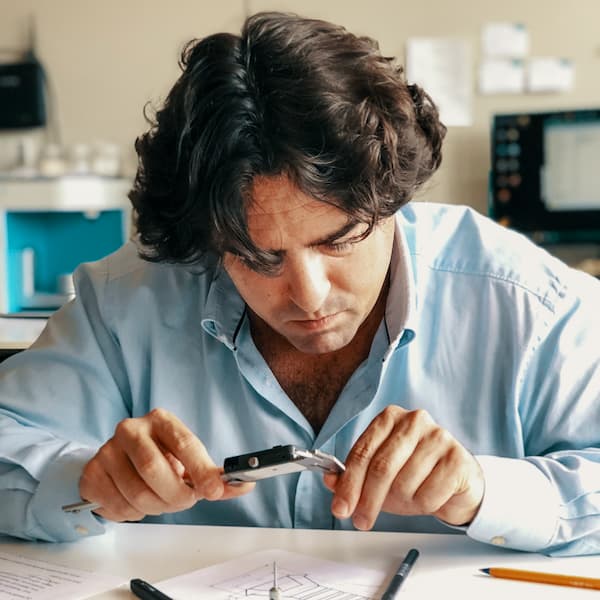 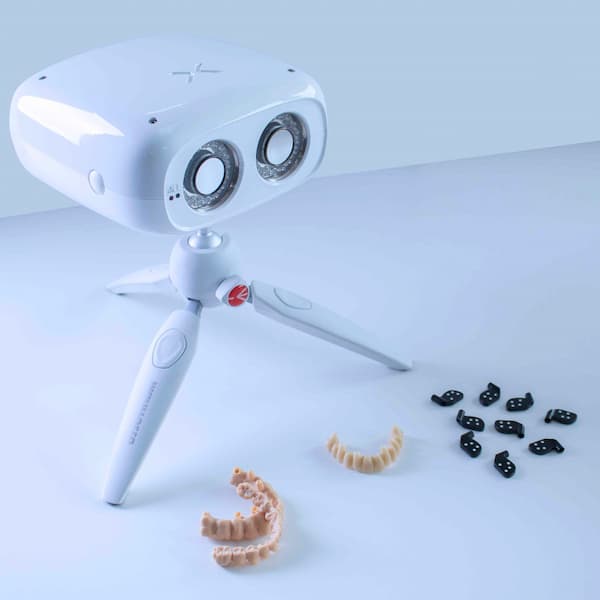 Initially called just "PIC camera", the world’s first and most precise implants oral scanner became a reality. The recently founded company began to build a network of distributors and customers around the world.

The idea of a digital transformation was still a utopia-like concept for most of the dental industry at the time. Back in 2009, very few dental practices owned in-house digital solutions such as the intraoral scanners that are commonplace today.

One of the first commercial presentations of the company was its own stand at the Expodental trade fair, where some of the first customers decided to purchase a PIC system for their dental practice. 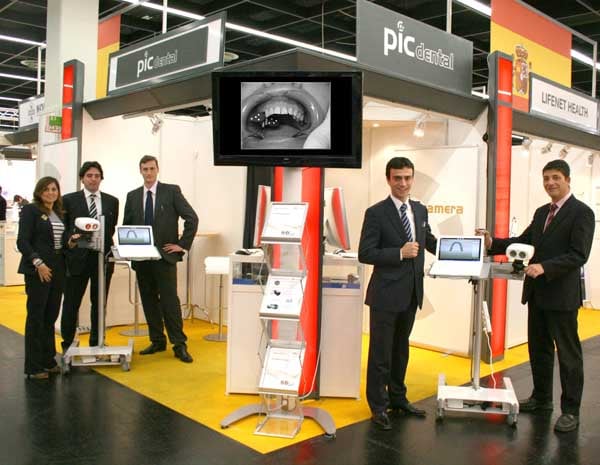 PIC dental had its first international trade fair stand at IDS, the world's largest dental industry show in Cologne, Germany. This international launch lead to some of the first sales in Germany and the Netherlands.

The first iteration of the PIC pro digital workflow was established with our own immediate loading protocols.

PIC dental continued taking steps towards a global expansion, signing up its first international distributor in the Netherlands.

May 2013 was when the Sintermec Project was founded. It was an in-house dental prostheses production center that combined laser sintering and milling technologies, which offered digital impression services with the PIC system and production of CAD/CAM structures for dental prosthesis.

This project continued for several years as it allowed PIC dental to complete thousands of full arch implant restoration cases in-house to validate the performance of the PIC system and quickly refine the PIC pro workflow.

Thanks to a collaboration with the Department of Prosthetics of the Complutense University of Madrid, the first scientific article about PIC dental was published in JADA (Journal of the American Dental Association). 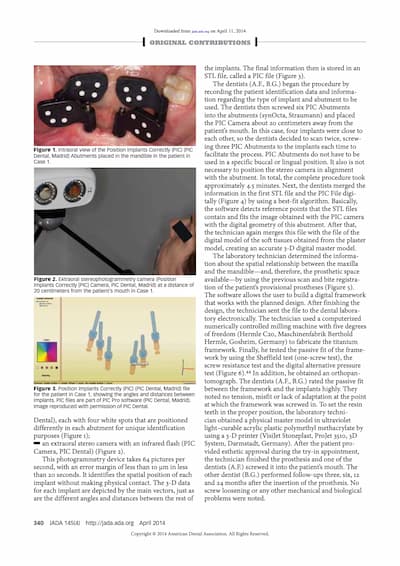 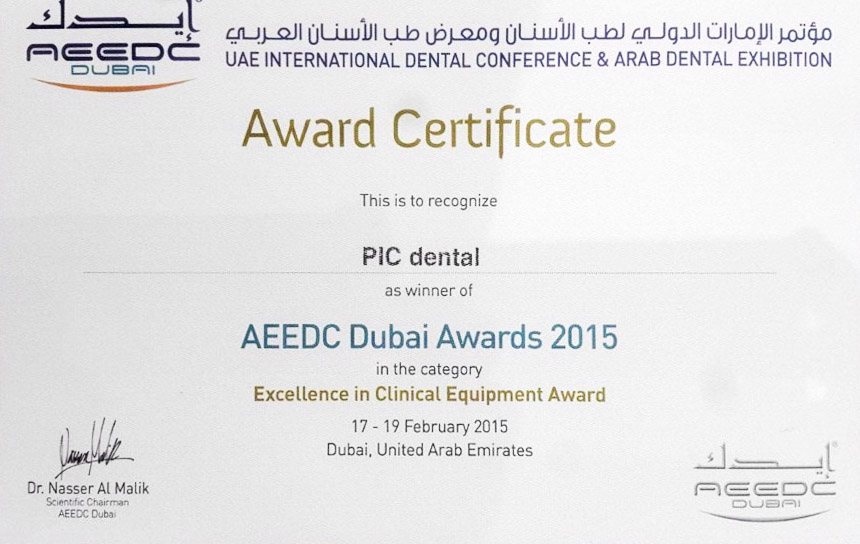 The PIC system was presented at AEEDC (The UAE International Dental Conference and Arab Dental Exhibition) in Dubai, one of the most important international dental events, where the company received its first award for excellence in clinical equipment.

In 2015, PIC dental completed an average of 60 full arch prostheses each week. The in-house production center became the main solution for many customers in addressing their most complex cases.

PIC center kept ramping up its capacity year-over-year. The star product became the immediate loading treatments, achieving 500+ same-day full arch screwed provisional deliveries.
Getting the impression, designing and manufacturing in the same day was not an issue anymore. The daily workload for immediate loading cases became a standard solution for our customers.

PIC system continued to get validated by new scientific publications. 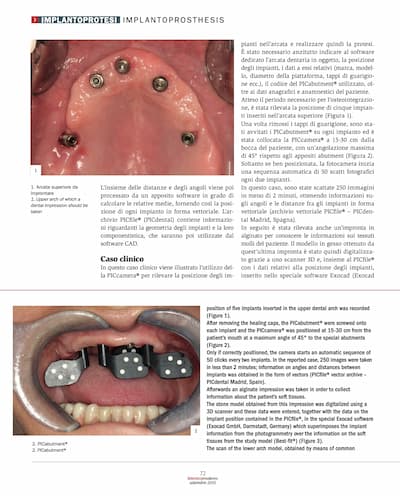 “PIC dental is the best kept secret in dental implantology since the Branemark system.”

PIC dental received its FDA approval to allow PIC system sales in the US.

More in vivo and in vitro clinical studies of the PIC system continued providing scientific validation of our solution.

After thousands of successful clinical cases, PIC dental sold its production center and finished providing in-house cases as a service due to the growing success of sales, leading to an exponential increase in patients treated directly by PIC system owners.

By this time, over 200,000 patients were successfully treated worldwide using a PIC system to get a passive fit in their full arch cases. 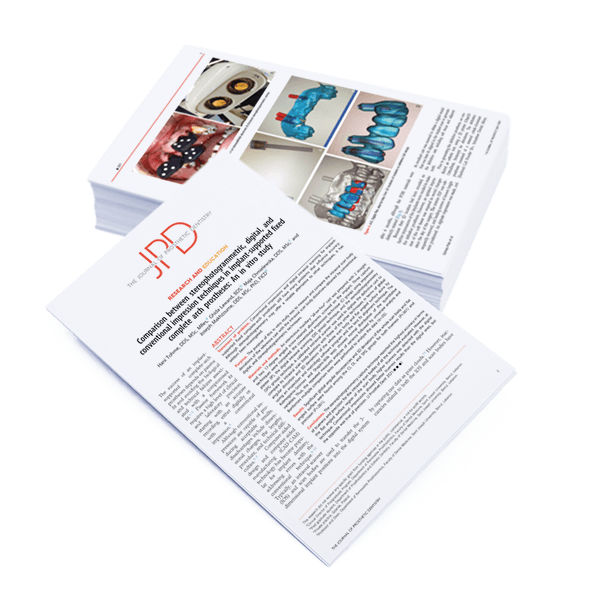 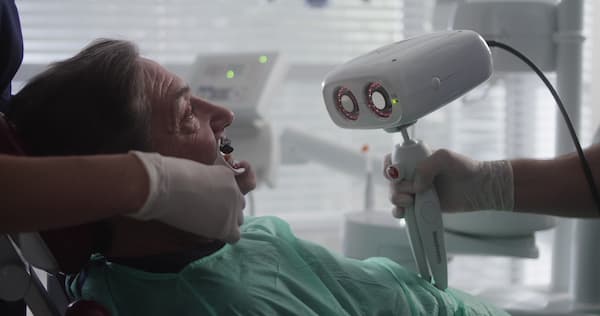 PIC dental received its certification for ISO 13485, a proactive approach that prevents incidents by prioritizing patient safety and ensuring the company is up to date with the latest quality management system practices. 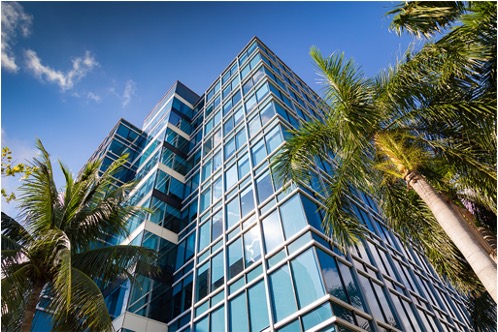 PIC dental opened its first US office in Miami, Florida. 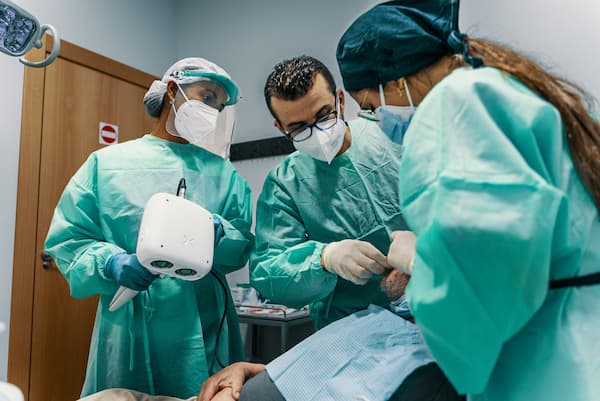 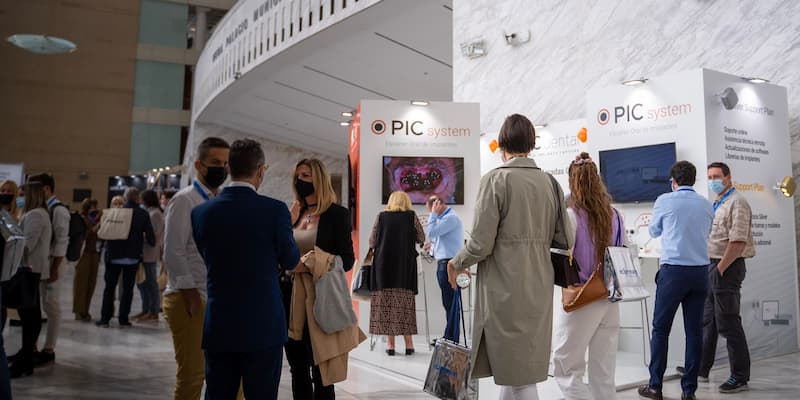 With the rapid growth of international demand for PIC dental solutions the company continued to build up the team in order to contribute to our mission.

The company released a new generation of the PIC system, with new hardware, new software and new form factors based on over a decade of listening to what our customers were looking for. 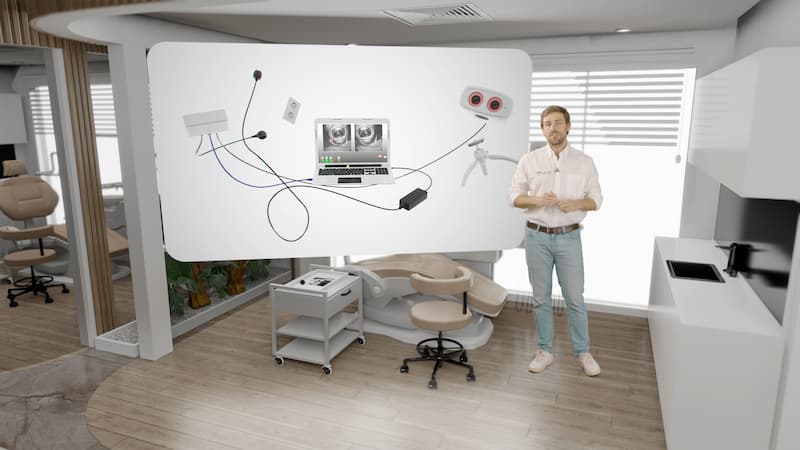 Frame from The next PIC thing product launch 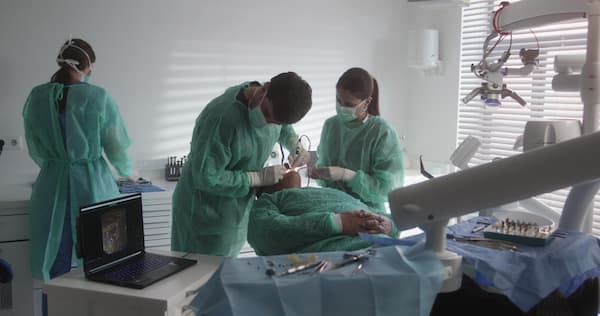 After over a decade of operation, over half a million dental implants patients worldwide have been successfully treated using the PIC system.